History of the Order of Leviathan .

The Order of Leviathan was the creation of Talderoy, Pirate Magazine’s 2009 Pirate of the Year, who wanted to shine a light on many of the amazing Pirates in the community. Along with Klaus Chroszielweski, Dave Nichols, and 1st Mate Mate Stagmer of Pirate’s Magazine, the ” Founding Members” charted a course in search of the “Devil’s Dozen” who would be the first members elected into the Order. Nominations came in from the far corners of the Pirate Community, and there was no shortage of Captains deemed worthy of the honor by their crews. In the end, a vote of confidence from the pirate community at large selected the first Devil’s Dozen and it began!

For over a decade, every two years since the first members formed the Order of Leviathan we bring in 13 new pirates from the pirate community. Many pirates apply and only 13 are chosen! Do you have what it takes to be Leviathan? Get to know it's members. 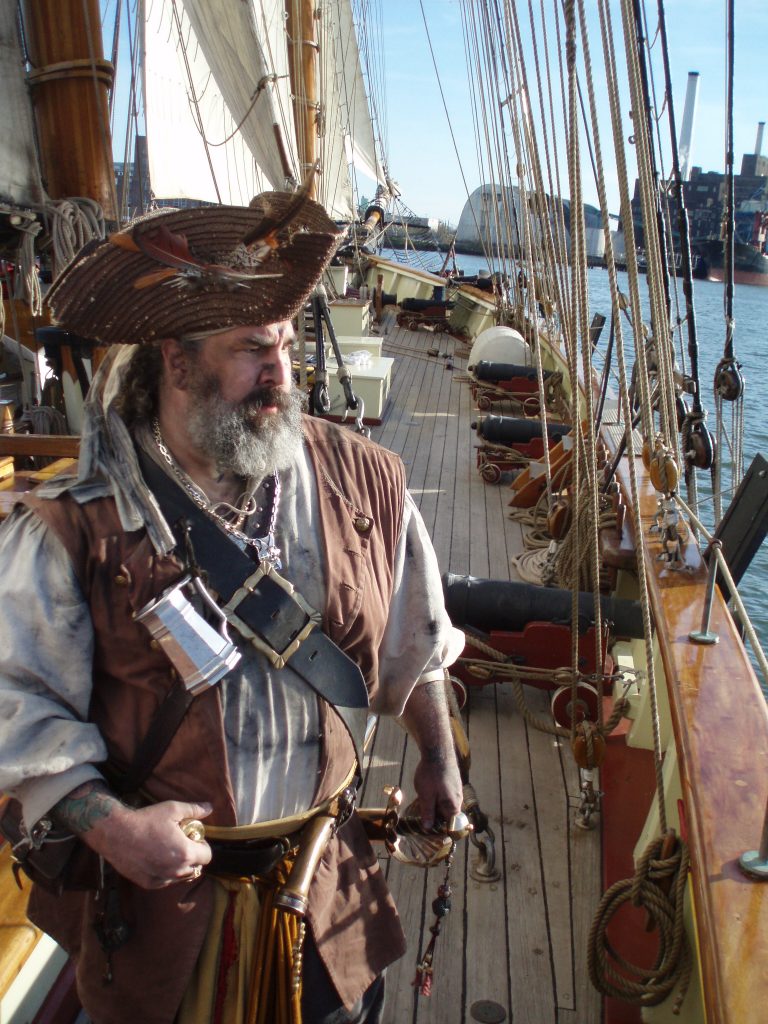 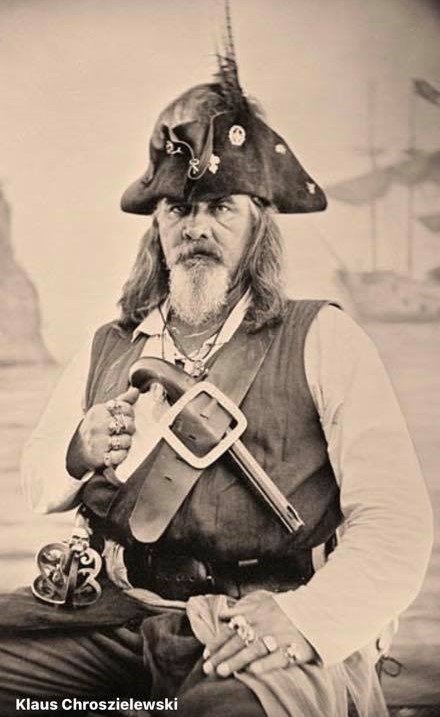 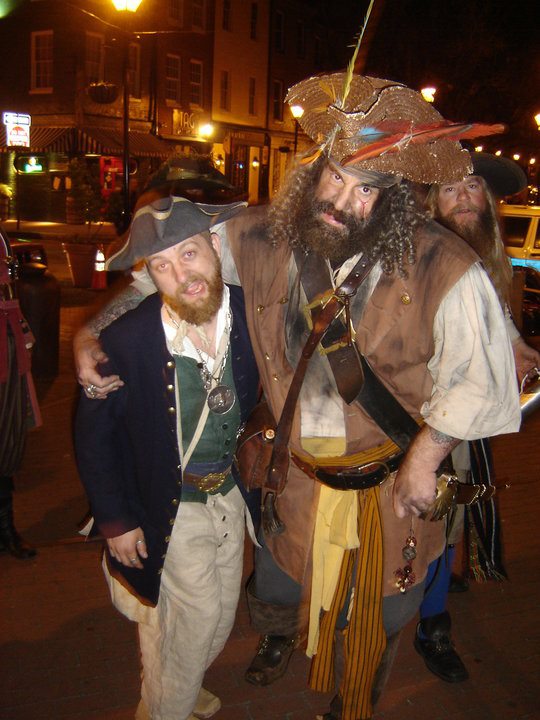 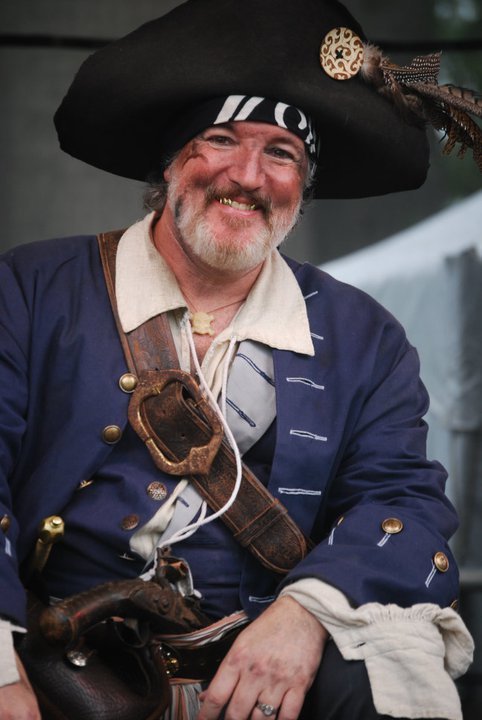