He served in the U.S. Navy during the Vietnam War.

He was a postal worker for the United States Post Office, Bloomfield before his retirement.

Please check out Order Of Leviathan’s own Tony Swatton on The Pirates of the Caribbean episode of Prop Culture on Disney Plus. He is the one who created Jack Sparrow’s iconic sword along with many other film props from many films. Also, check out the Lion the witch and the wardrobe episode too see a little cameo. Check out Tony’s shop Sword and the Stone >

Master Blacksmith Tony Swatton is a self-educated blacksmith who started making his own armor at the age of 17. Nine years later, he opened his first shop, where he made products for Euro Disney and Michael Jackson. He did his first film work for Hook in 1991.

In over 30 years he has forged pieces for over 300 feature films and some of the largest franchises on the planet.

His work can be seen in many films and TV shows, including Pirates of the Caribbean, Thor, Star Trek, Batman, Hellboy, The Last Samurai, and Buffy the Vampire Slayer. 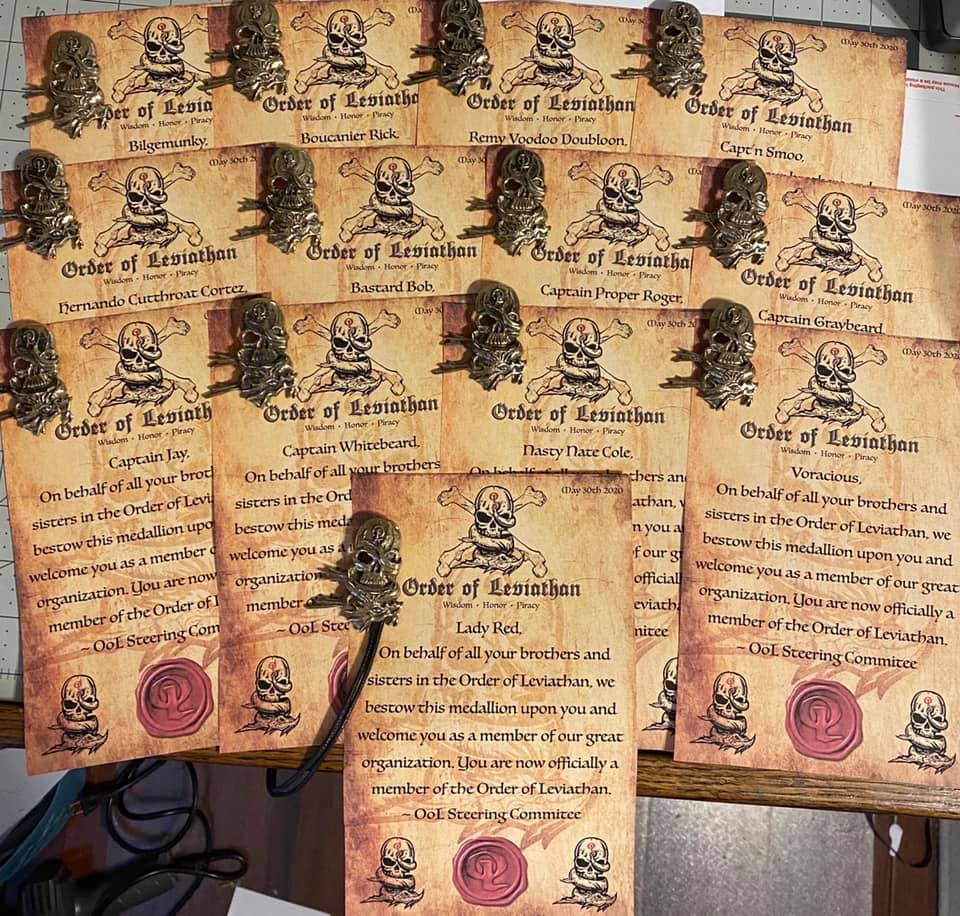 Welcome to the Order of Leviathan. Every 2 years we open our crew list to 13 new members and great ones at that! WE are nearly 100 in crew and international many times over. I am very proud to call the members of the OoL my mates!

Congratulations to the 2020 inductees to the Order of Leviathan. These letters of mark and medallions will be shipped out this week to welcome them to our ranks. With covid19 putting a hold on everything. We will have a grand celebration at next year’s Pirate Invasion of Long Beach Ca in June 2021. Such a great group of 13 will add to our Order’s motto “Wisdom•Honor•Piracy“ 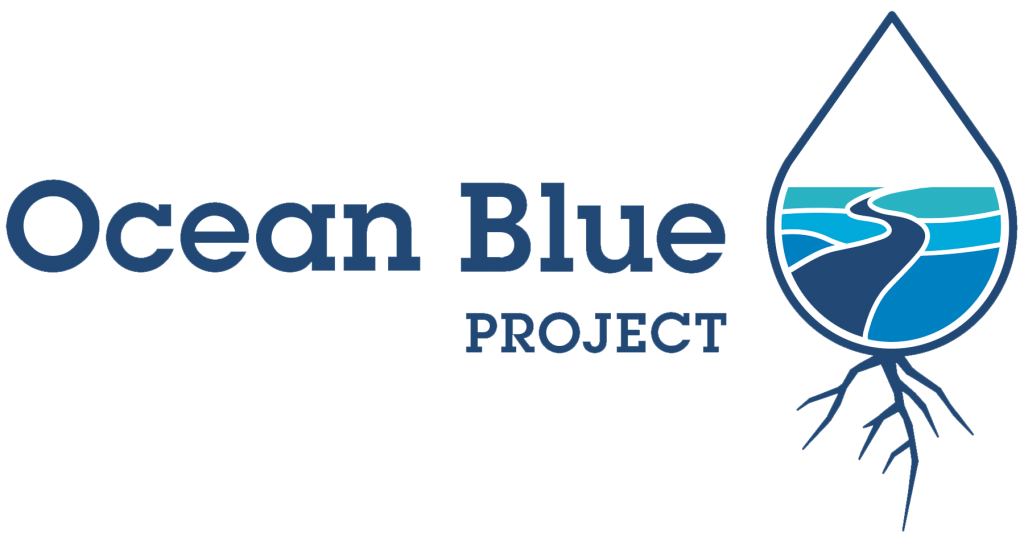 Did you know Pirates of Portland, Oregon will be arriving in Long Beach to help cleanup.
Wow this is going to over the top amazing and events with a bang! Welcome Order of Leviathan as a partner and sponsor for a clean Ocean and healthy rivers.

Ocean Blue is a national, 501 (C) (3) nonprofit organization with a mission to protect and conserve the world’s ocean, beaches, and rivers, through education and awareness, by providing service learning projects, enhancing wildlife habitat, cleaning beaches and rivers, and by reducing pollution.

The Order of Leviathan, established in 2009,is a preeminent organization for men and women of recognized quality and integrity without regard to race, creed, religion, or gender. Consistently delivering leadership and encouragement to other pirate groups, and exemplifying a moral code founded on the highest standards of ethics, honesty, and strength of character.

The Order of Leviathan is committed to true camaraderie and goodwill to all.Dedicated to involving, helping build, andsupporting likeminded groups, charities,families, friends, and members of the pirate subculture community.