Writer. Curator. Nomad. Bilgemunky first cut his piratical jib across the digital seas as a blogger and podcaster. By providing news, reviews and commentary on all things piratey – along with a weekly pirate radio music broadcast – Bilgemunky has been sharing his love of good-natured villainy with tens of thousands of readers and listeners since the early 2000s.

Later adventures saw him branching his efforts into the real world. Along the shores of Vallejo, Baltimore and St. Augustine; from the lakes of Port Washington to the streets New Orleans, he’s lent support to pirate festivals across the country as everything from DJ to organizer to drunken combat play-by-play announcer. He’s sailed five of the seven seas, has had three songs written of his exploits, and been featured in the pages of Pirates, Pyracy, No Quarter Given and Alcoholmanac magazines. He’s successfully held the title of reigning Pirates Magazine Third Place Pirate of the Year since 2008 (of course, that was th only year they gave that award away), and has steadfastly refused to share a mug with anyone since first contracting swine flu from Scotland’s preeminent heavy metal pirate band.

Bilgemunky keeps a lower profile these days, but can sometimes be found wandering the docks of SoCal reminiscing about the glory days of PyrateCon, offering opinions on Barbadian rum, and sharing conspiracy theories of Monkey Island and time travel. 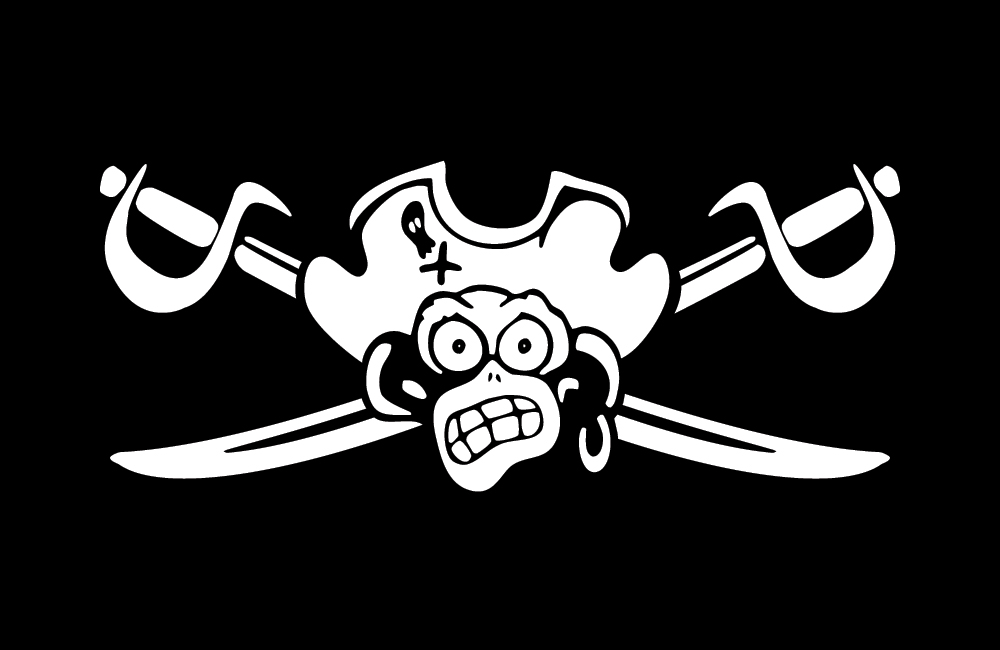