Tobaccy Bill drops anchor in the historic fishing town of Brixham, Devon, in the South West of England, a region that is the birthplace of many a famous pirate from the GAoP – Henry ‘Long Ben’ Avery, Samuel ‘Black Sam’ Bellamy and Francis Drake were all born within a 30 mile radius, and Edward ‘Blackbeard’ Teach hailed from somewhere near Bristol (maybe???).

A brother to all pirates from every point on the compass, he is also more than happy to share a quaff or ‘baccy with landlubbers too. He’s been described as ‘A true Pirate’s Pirate’.

‘Steadfast and true’ but no quarter given.

His daily whereabouts is veiled in mystery, but can always be found at the annual Brixham Pirate Festival. 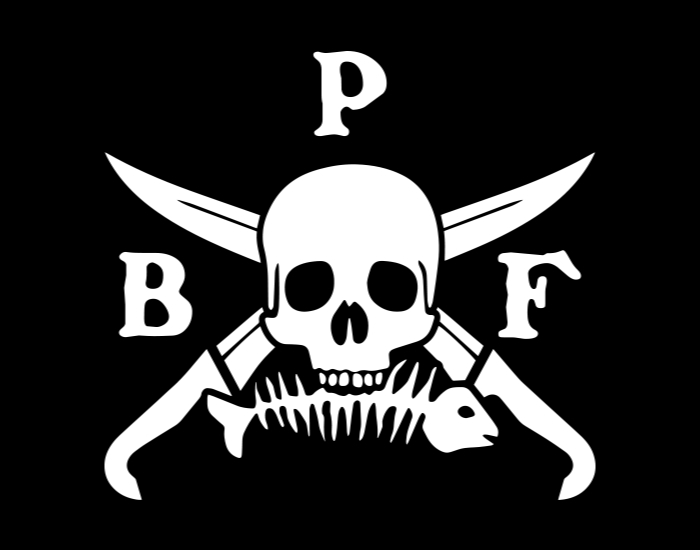