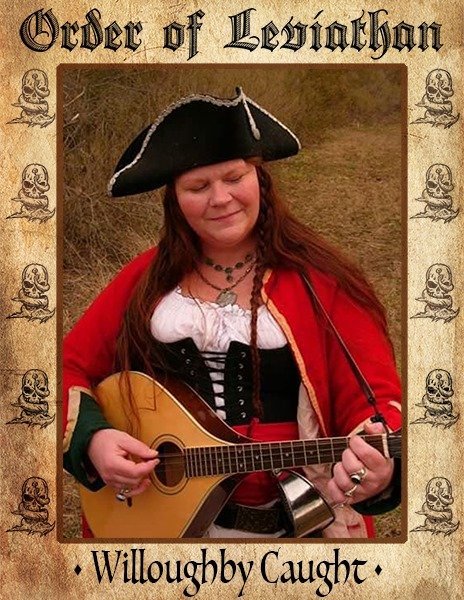 Willoughby Caught (Cindy Warner) was a member of the Hampton, VA reenactment unit Blackbeard’s Crew and co-founder of the musical group Clan McCool, which became a staple at Hampton’s Blackbeard Festival. She also co-created Hysterically Correct Productions interactive children’s theatre and produced a theatrical musical titled Arlene the Pirate Mermaid. Sadly, she lost her battle with cancer and crossed over to Fiddler’s Green, but her memory lives on in the hearts of all who called her friend. 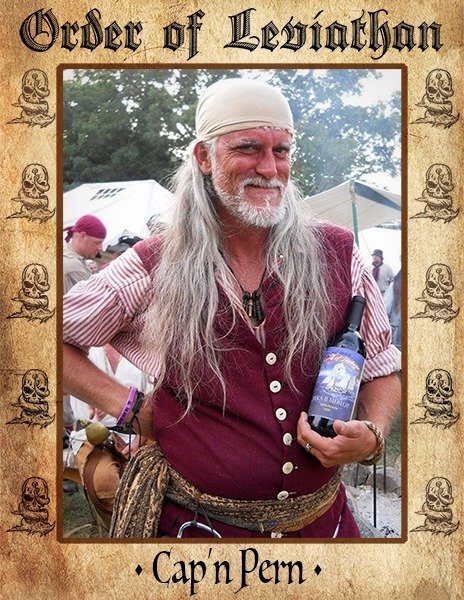 Cap’n Pern (Pernell Taylor) was a founding member of Blackbeard’s Crew out of Hampton Virginia. He served as Rope Maker, Master, and Captain. He lost his battle with cancer in April of 2014, but his spirit and memories live on. He never lost his sense of humor or his concern for others, and he faced his illness with courage and grace. His legacy lives on in those of the crew who knew him, and stories of his escapades are still told around campfires and festivals from shore to shore. Cap’n Pern was a pirate’s pirate. 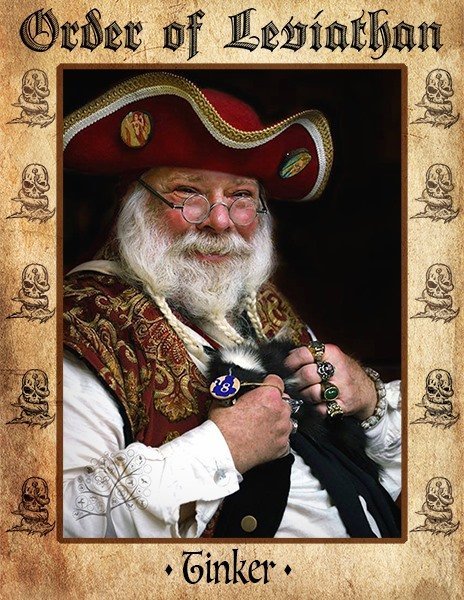 Tinker (Chester Davis), also known as Tink the ship’s carpenter aboard the Valhalla Pirates crew, always disappeared around Christmas time. Who knew that this jovial pirate was actually Santa Claus! Whether as a pirate or Santa, Tink believed in helping others, particularly children, and nothing pleased him more than creating memories that both children and adults would remember for a lifetime. He had a fondness for Key West and making people happy. Tinker has crossed over to Fiddler’s Green but will be remembered and loved by all.

It all begins somewhere, we hope our mates find their happy places and rest in peace.